The Parkway Instructional Service Center is a project that contained many facets of construction work. Initially the project was designated in 3 phases. Due to 3 months of permit delays the schedule is currently 2 phases. The project consisted of extensive sitework and paving, an entire building renovation, and a new two-story cafeteria and classroom wing.

The total area of disturbed building addition / renovation work is 64,000 SF. The existing building also required a new four stop elevator to be installed. An existing fiber line feeding a cell tower on the school’s property had to be relocated as it was located under the new building footprint. Said relocation had to be done without losing service to the cell tower and disrupting tens of thousands of users.

A notable challenge was only half of the existing building could be disturbed at a time due to the other half still being occupied by students and staff. Wright took the proper precautions and safety measures to ensure that all personnel were safe during construction of the project. Despite unforeseen challenges, delays, and conditions that occurred during renovation work, Wright completed the project as scheduled. 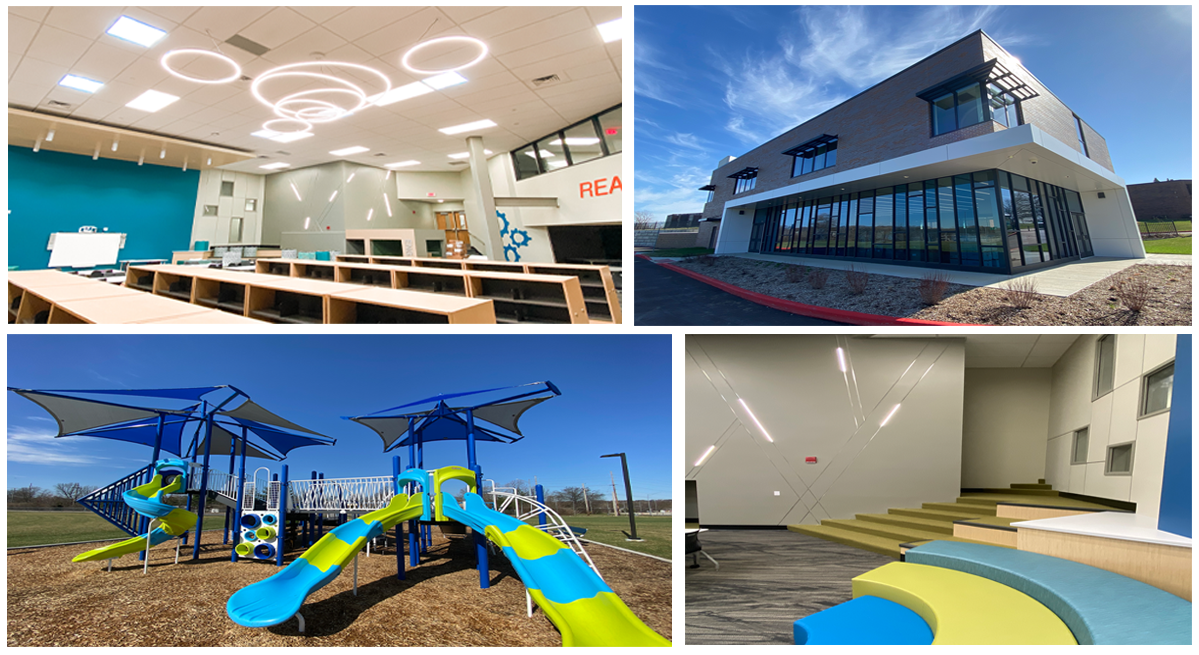