North Glendale Elementary School opened in the fall of 1938. Two years later the north and south wings were added. In 1964, the south addition was constructed and the gym was rebuilt, moving the school office to its present location in the center of the building.

In 2012 Wright Construction completed the three- level classroom addition, new gymnasium, general remodel, and conversion of the schools original gymnasium into its current library. The design and subsequent construct of this building to blend with the original build 74 years later was a unique challenge. The school’s library is one of the great “before and after” projects we’ve ever been associated with. 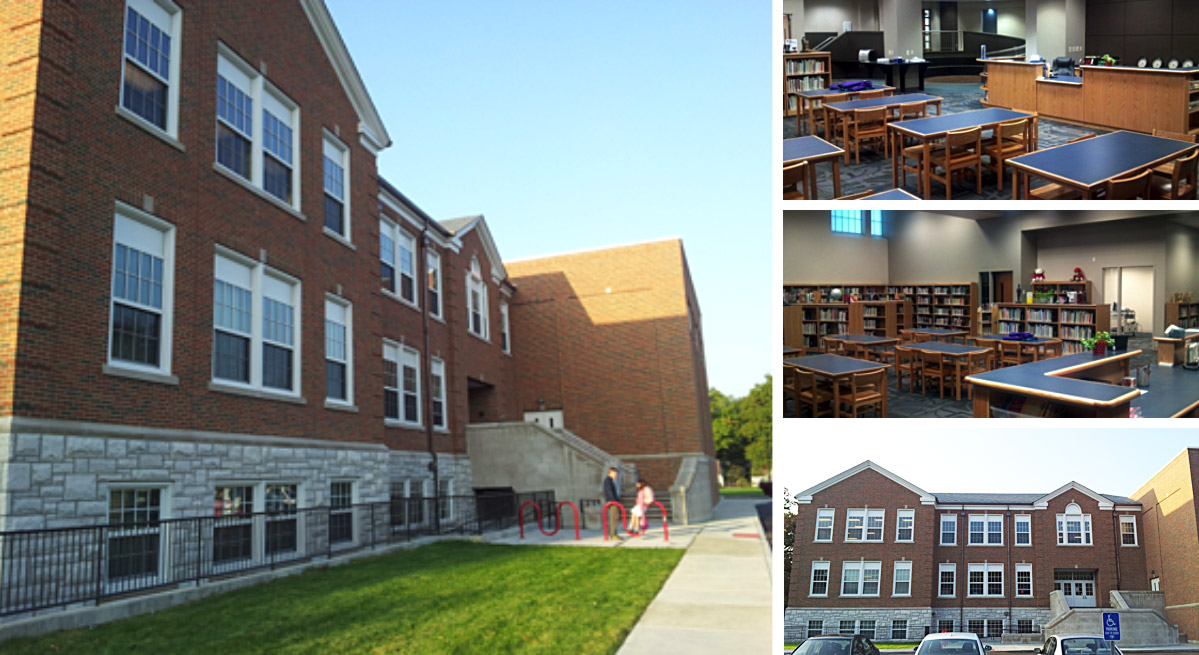